A Simplistic Review of 2013

9 years ago | by Civicrm Cron

Its been a while since an update has been posted about our crew. In fact, the growth of the crew has inspired a new variety of activities and adventures for our Rovers to embark on. Without further a due, I give you the Simplistic Review of 2013, where I try in as few words as possible to review this massive year which has just passed, from the AGM onwards.

This year, we welcomed Dom Warland as our new crew leader at the AGM in March. With his enthusiasm and energy, he has inspired the crew to reach great achievements, such as a (potential) World Record, but more on that later. 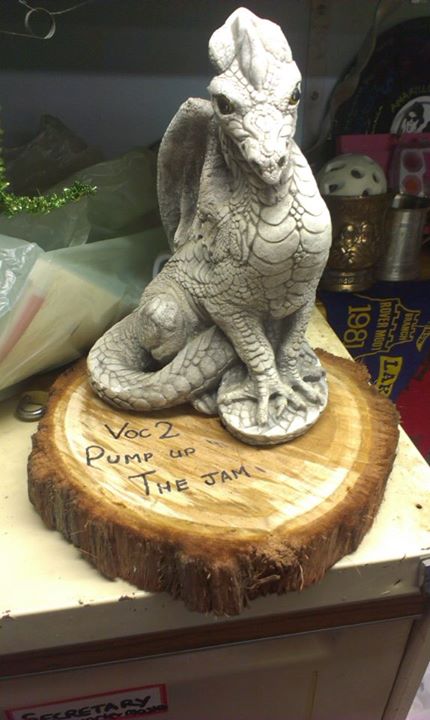 Once again as Easter approached in April, the crew headed off to Belanglo State Forest for Dragon Skin, this year themed “Into the Wild”. We ran a first aid base which won Most Enthusiastic Base.

Followed a few weeks after this, the crew achieved an all time personal best of “Most people squired in one night”, with the number now standing a 11. A long exhausting process, yet ultimately welcoming an abundance of young, new squires to the crew.

The annual Wineries trip changed this year, as we decided to head to Mudgee instead of the usual Hunter Valley. This change allowed the older members to experience a new variety of wines, and let the younger ones learn how to appreciate wine. Everyone enjoyed the distillery. The trip also featured a new event, in which teams faced on in a Master Chef inspired challenge. All of the meals were delicious (except for the debacle with uncooked chicken, thanks team Salmonella), but ultimately the pasta dish won.

This year also featured a rise in more challenging Squire Hikes. Greg decided to ride on his postie bike to Cameron’s Corner (the place where NSW, SA and Queensland meet). This journey, that of which he completed solo, took him 10 days and through, what I assume would be, a lot of petrol.

By far the biggest event of the crew this year was the World Record Attempt for the Longest BBQ Marathon with a Team. The attempt was held at the Hornsby Kur Ring Gai Relay for Life, and the majority of the crew gave up their time to come down and support the 6 BBQ’s, who in total BBQed for 38 hours straight. For this event we won the ROSCAR award for Best Service 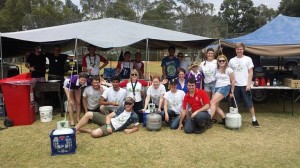 For Xmas Camp this year the crew headed to Random Cottage for two nights, which was thoroughly enjoyed by all who attended. Situated on the side of a cliff in the Blue Mountains, this location opened up many opportunities for hiking, abseiling, canyoning and cliff jumping (into water of course).

At the end of the year, 6 members of the crew flew out to participate in WAM, the Western Australian National Rover Moot. Every single member of the crew had the time of their lives. Three of them spent 5 days in paradise on Rottnest Island, two enjoyed the sights and sounds of Perth, and one went on an Adventure Tour, with skydiving, racing cars and more. It was an amazing event and I highly encourage every to go to the next National Moot in Victiora, “The Moot”, in 2017.

Finally, there are four major personal events that are worthy of being mentioned:

Alas, many other events happened this year, but I’m sure you don’t want to read an essay. Hopefully this has given you an insight into the wonderful year 2013 has been for our crew. I hope 2014 offers greater challenges and more. 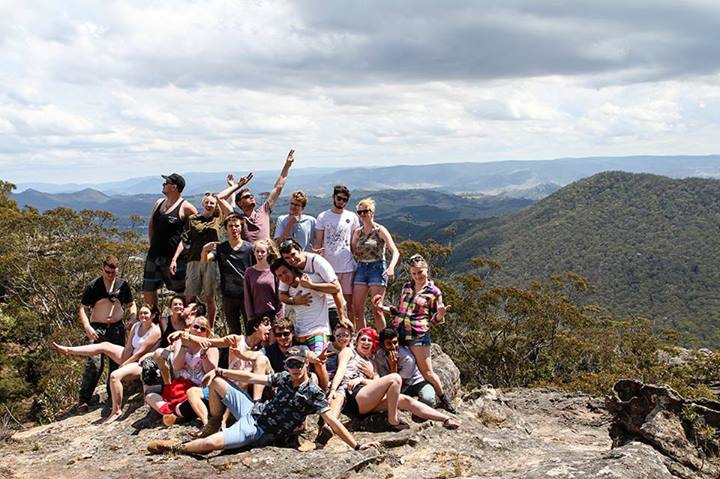